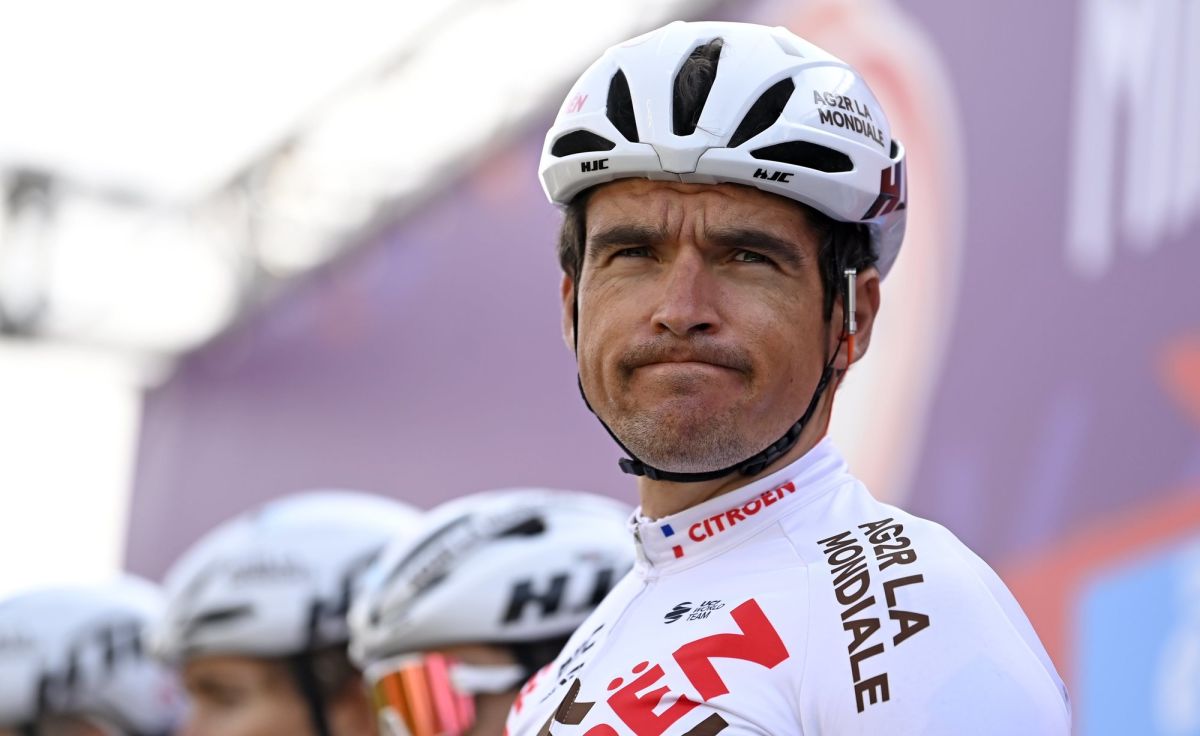 Greg Van Avermaet (AG2R-Citroën) has described his non-selection for the Tour de France this year, his first time missing the race in nearly a decade, as a “big disappointment” and has insisted that he felt ready to race.

The Belgian expected to play a support role for the team’s Tour GC contender Ben O’Connor, particularly in the first week, as the Australian tries to improve on his fourth place overall of 2021. Instead, Van Avermaet will not be taking part in the Tour for the first time since 2013.

The 37-year-old admitted to reporters on Thursday afternoon that the decision about the Tour de France had been a very hard one to hear and that he will take several days to work out what he now wants to do in July.

The AG2R-Citroën rider said that the team had told him that they were worried he was not going to be able to support O’Connor as much as they hoped on the mountain stages and that “they panicked a bit” about that possible scenario. Team manager Vincent Lavenu told L’Equipe earlier on Thursday that the decision not to select Van Avermaet had not been easy emotionally, describing it as “a heartbreaker.”

“It was a hard decision to hear,” he said, “Vincent and Julian [Jurdie, sports director] called me yesterday with the news that I was not in the squad for the Tour de France and it was a big disappointment because I was not really expecting it.

“They never said I was 100 percent sure for the Tour but I had the feeling I was not really replaceable or not in the team, so it was a surprise. The main thing is that I was not climbing well enough to support the team in the hardest stages. That’s the main explanation why I’m not in the Tour.”

Van Avermaet looked to have been judged on his climbing form at the Criterium du Dauphiné, but he implied heavily that it was not the right event for an assessment of his condition when it came to the mountains.

He described the Dauphiné, where he helped O’Connor to third, as “a preparation race, different to the Tour, and it’s a hard race with lot of climbing.

“I had also a big block before with a lot of races, so the Dauphiné was not a key race for me. I rode quite well in the stages I was able to do but in the mountain stages I was not good enough.”

Qualifying that, he said, “I was good enough to finish but not to do something, which is why the management was panicking a bit not to select me. To be honest, I feel ready to ride the Tour, maybe not like five or six years ago, but still capable to do my thing and good enough to support and even do something in a few things in a stage for myself.”

Van Avermaet was Tour leader in 2018 for eight days after his former squad BMC won the team time trial and he also held the jersey in 2016 in the first week after soloing away to take a hilly stage. That year he also managed to defy expectations by keeping the lead for a third day during the first Pyrenean stage.

Regardless of any questions about his climbing form, Van Avermaet had certainly been prepared for the cobbled stage 5 to Arenberg. A former Paris-Roubaix winner, Van Avermaet previewed the stage with O’Connor and teammate Oliver Naesen in May.

“Of course if you do the recon you know the stage and I know it suits me well,” Van Avermaet said. “The last time I did the cobbled stage in the Tour [in 2018, Ed.] it suited me well, I got second behind [John] Degenkolb and strengthened my overall lead.

“So for sure it was a good goal for me to do as well again there. Then [the stage 6] to Longwy, I was fourth there a few years ago so I know those two finishes. And there’s a few hectic stages in Denmark, and a good few stages in between without mountains but it’s always good to be there in the breakaway.”

Van Avermaet has raced the Tour nine times and he said he knew well what the race represented for himself and the peloton in general.

“In the Tour, you always love it or hate it, but once you’re not there you miss it, and once you’re there, it’s hectic and it’s a special race. But if you win a stage it’s something you keep for your career and that’s why it’s important to be there as a rider and it’s a pity I’m going to miss it this year.”

As for what he will do without the Tour in July, Van Avermaet said that he would take a few days to get used to it and head for another goal.

“It’s the first time in my career that I’ve not even been selected for one of my favourite races and that’s quite hard to handle, ” he explained. “I need a plan where I can feel good with things and believe I can reach my goals and have a good end of the year.

“It’s not easy because normally my season is Classics-Tour-Worlds and if the Tour falls away with this decision it won’t be easy to refocus.”

In terms of whether he will get back to the Tour in future years, which at 37 is by no means guaranteed, Van Avermaet said that he hoped he would there next year.

“Of course, I’d need to be selected again,” he said with a wry grin, “but the Tour is something special. If you’re not there, you’re probably going to miss it, but I will see [if that’s true] this year.”

“I know I had some great moments there and I know how special it is to be there, so I hope to be back and I’ll be able to stop on a good note.” 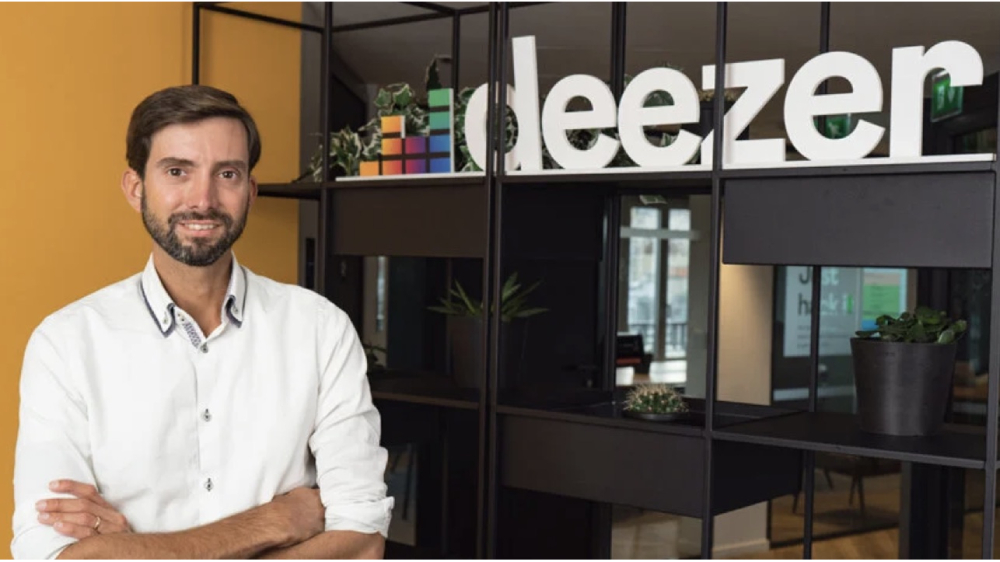