A senior UEFA representative said on Tuesday that he did not believe French Interior Minister Gerald Darmanin’s claims about the number of fake tickets in circulation during the chaotic scenes before last month’s Champions League final between Liverpool and Real Madrid.

Following the game on May 28, Darmanin claimed that between 30,000 and 40,000 Liverpool supporters either came to Paris without tickets or with fake tickets.

The minister claimed that was the cause of problems as police funnelled thousands of fans into narrow checkpoints and left them standing in underpasses around the stadium or at locked gates to the stadium, leading to the kick-off being delayed by more than 30 minutes.

Martin Kallen, general director of UEFA Events, who is in charge of the body’s commercial events, told a hearing at the French Senate, which is investigating the incidents, the figure was much lower.

“We know there were around 2,600 tickets taken to the turnstiles which were fake,” Kellen said.

“But a lot of tickets didn’t get to the turnstiles. How many? We don’t know, we can’t really verify.

Keller said other factors caused the problems at the Stade de France, in the mayhem that saw the French police use tear gas at close range, even against children.

“It wasn’t only the paper tickets that created chaos in front of the gates,” he said.

“The reasons are numerous: a transport strike, poor reaction from stewards, police, there were delinquents and an extremely big flux of people in front of the stadium without a ticket or with fake tickets,” he added.

A Liverpool fan told the Senate committee he had been caught up in “chaotic” scenes as French police sprayed tear gas at supporters in wheelchairs.

Ted Morris, chairman of the Liverpool Disabled Supporters Association, described how he and his wife had been pushed by stewards and sprayed with tear gas.

He said Liverpool supporters had lifted a wheelchair user over gates to get her to safety.

He said: “She was lifted by Liverpool fans over the gates because the stewards refused to open the doors for her. Once outside, she was sprayed with tear gas on her way to the station.”

Morris added: “A major catastrophe has been avoided. No power was able to come to the aid of the disabled supporters.”

He said Liverpool fans were furious with the French interior minister’s claims that the problems were caused not by inadequate policing, but because the club’s supporters had tens of thousands of fake tickets.

Joe Blott, chairman of the Spirit of Shankly supporters’ group, told the hearing that with France set to host the Rugby World Cup and the 2024 Paris Olympics in the next two years, only a “fully independent and transparent investigation” would restore people’s confidence “in the ability of France to hold global sporting events”.

UEFA has launched its own probe, overseen by a former Portuguese education and sports minister, which Kellen said would present its conclusions in September.

“We thought the investigation would take a minimum of two to three months,” Kallen said.

Real Madrid won the final 1-0 to become European champions for the 14th time. 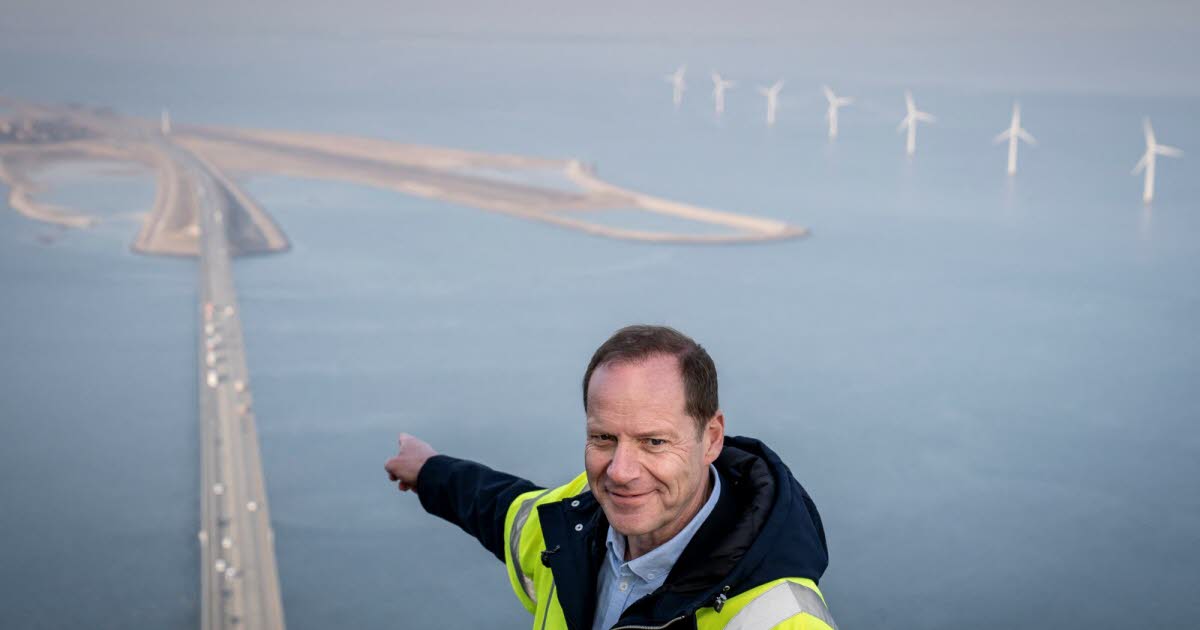 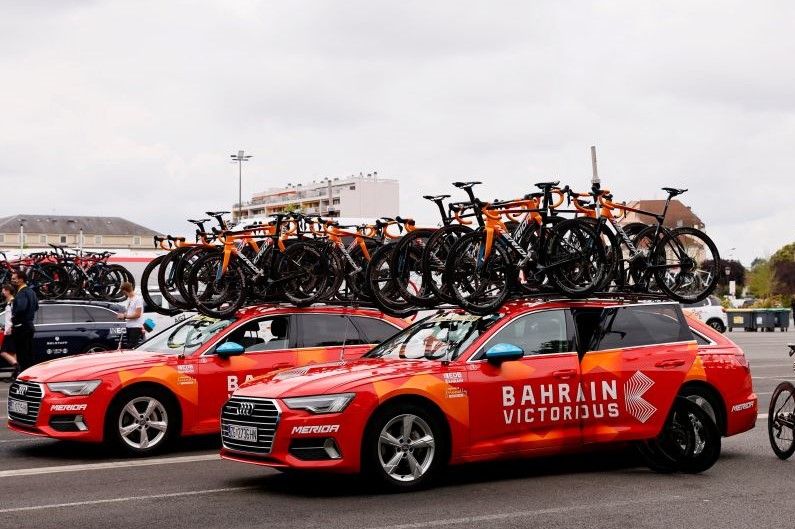 Police raids and edgy press conferences, is it the noughties all over again?