PARIS (AP) — Emmanuel Macron may be weakened at home after parliamentary elections forced him into political maneuvering, but on the international stage the French president has the resources to remain one of the most influential world leaders.

France’s foreign allies closely watched Sunday’s elections where Macron’s alliance won the most seats but lost its majority in the National Assembly, France’s most powerful house of parliament.

The outcome has made the 44-year-old centrist’s life significantly harder at home, rendering the implementation of his agenda — such as pension changes and tax cuts — more difficult. Yet it is not expected to derail his international agenda in the immediate future.

Since Russia invaded Ukraine on Feb. 24, Macron has been at the epicenter of international diplomacy and, despite a historic shift in French politics and growing polarization, experts say that’s not expected to change.

“There will be much more contrast between the pressure he might have at home compared to his freer rein abroad,” said Laurie Dundon, a France-based senior associate fellow with the European Leadership Network.

Macron, who is in Brussels for a two-day European Council summit, will next week head to Germany for the G-7 meeting and, the week after that, to Spain for the NATO summit.

The French president holds substantial powers over foreign policy, European affairs and defense. He is also the commander-in-chief of the country’s armed forces.

France has provided significant financial and military aid to Ukraine since Russia’s invasion and sent its troops to bolster Europe’s defenses on its eastern flank. During the presidential campaign in spring, Macron’s popularity rose because of his leadership role in efforts to end the war: He championed ever tougher sanctions against Moscow while keeping an open line with Russian President Vladimir Putin and has been in near-constant contact with Ukrainian President Volodymyr Zelenskyy.

Macron, who won a second term against far-right candidate Marine Le Pen in April, even traveled to Kyiv in the week between the two rounds of the parliamentary vote earlier this month, along with other European leaders.

France’s support for Ukraine is widely popular at home according to opinion polls, and opposition leaders have carefully avoided criticizing it.

The platform of the leftist coalition led by Jean-Luc Mélenchon, which has become France’s main opposition force, is explicitly in favor of Ukraine’s sovereignty and territorial integrity. On the far right, Le Pen, who has long had ties to Russia, now says she supports a “free Ukraine” while expressing reservations over arms deliveries.

“Foreign policy is not a realm where either Le Pen or Mélenchon want to expend their energy when they have so many domestic issues to challenge Macron on,” Dundon said.

“Neither one of them wants to get involved in the messiness of the diplomacy on Russia and Ukraine,” she said.

First elected in 2017, the staunchly pro-European Macron has never hidden his ambition for a leadership role in global diplomacy. His reelection in April bolstered his standing as a senior player in Europe as it faces the war in Ukraine and its consequences for the continent and beyond.

France’s strong presidential powers are a legacy from Gen. Charles de Gaulle’s will to have a stable political system throughout the Fifth Republic he established in 1958, after the post-World War II period experienced successions of short-lived, inefficient governments.

The president represents the country abroad, meeting with foreign heads of states and governments. It’s the prime minister, appointed by the president, who is accountable to parliament.

The National Assembly has negligible power over the president’s foreign agenda although it keeps control of government spending.

“Parliament has not been asked to give its opinion on the dispatch of arms to Ukraine, nor on France’s external operations, notably in the Sahel, in the Middle East as part of the anti-ISIS coalition, or in Afghanistan,” Nicolas Tenzer, Senior Fellow at the Center for European Policy Analysis, wrote.

Parliament must, however, give its authorization for an extension of these operations after four months, he stressed.

The emboldened opposition, both on the left and on the right, could seek to use parliament’s power to force a debate. Every week, lawmakers are entitled to question government members — but not the president — including about foreign policy. It’s an opportunity to raise criticism on key issues.

But the debate in France is widely expected to remain focused on domestic policies.

In a sign that the president’s attention might be shifting at least temporarily to political realignment at home, Macron hardly mentioned his international agenda on Wednesday when he delivered his first speech since the parliamentary elections. He only briefly referred to the European meeting focusing on Ukraine.

“I will have only one compass: that we move forward for the common good,” he told the French.

Anyone can read Conversations, but to contribute, you should be registered Torstar account holder. If you do not yet have a Torstar account, you can create one now (it is free)

Conversations are opinions of our readers and are subject to the Code of Conduct. The Star does not endorse these opinions. 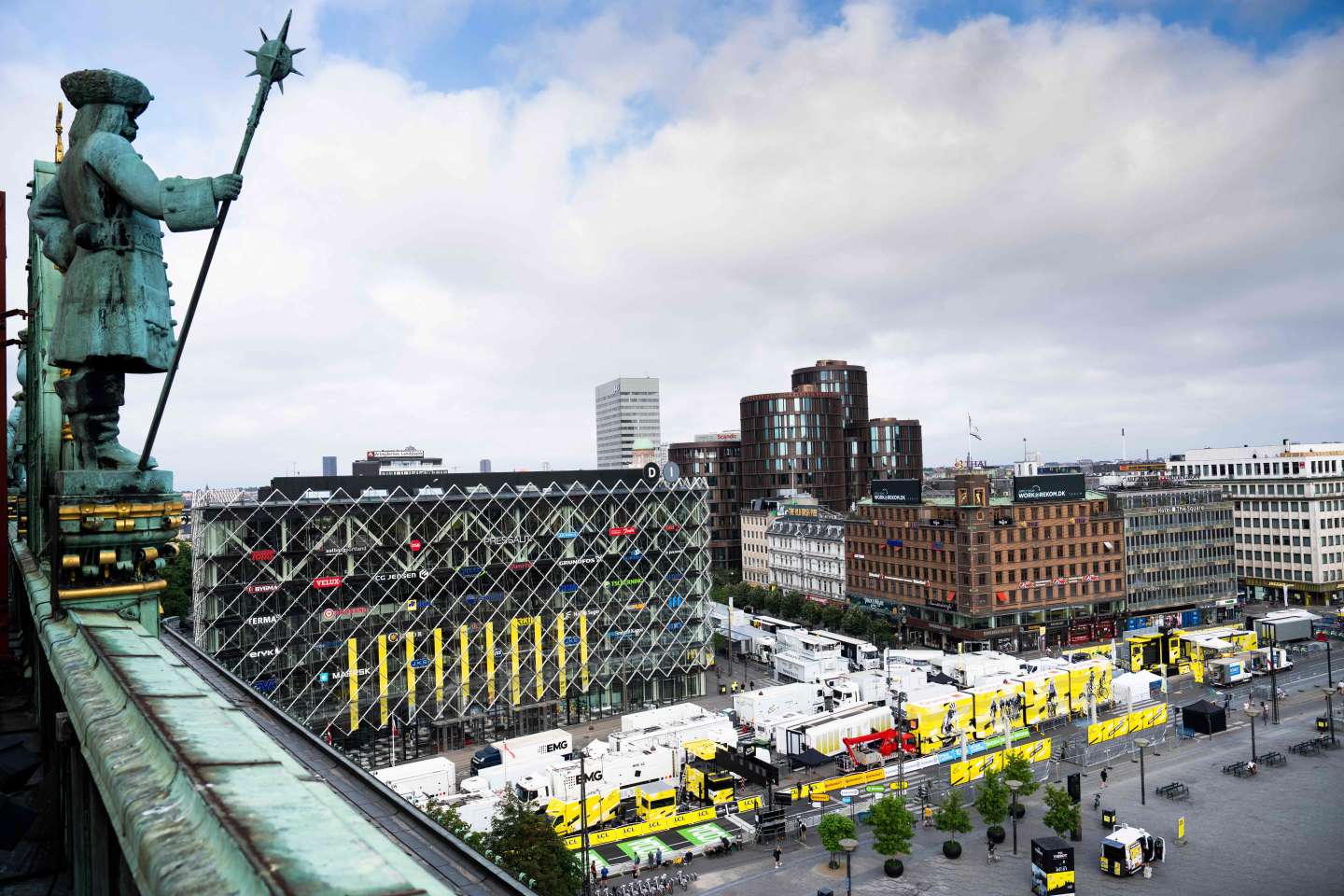