French President Emmanuel Macron’s loss of a parliamentary majority in Sunday’s legislative elections shocked most observers of the country’s politics. It shouldn’t have.

The forces of populism from both the left and the right have been gaining steam throughout his tenure. Ignoring those forces, as Macron has largely done in his first term, would be a recipe for disaster. The only way forward, for him and for France, is to embrace what he has long opposed.

It’s been clear for years that the French are souring on Macron’s liberal centrism. His approval ratings languished under 50 percent for more than four years. He won less than 28 percent of the vote in the first round of this year’s presidential election, and 54 percent voted for a populist of the left or right. He won the second round only because the left-wing populist opposition despised his right-wing opponent, Marine Le Pen, more than they loathed Macron, so they either abstained or grudgingly backed him.

That attitude — the enemy of my enemy is my friend — boomeranged on Macron in the legislative vote. Backers of Le Pen and her left-wing counterpart, Jean-Luc Mélenchon, knew that they would not be handing power to their opponents if they teamed up to vote against Macron’s candidates. So they denied him a unified government, theoretically forcing him to address their concerns.

One can see this most tellingly by examining results in seats involving Le Pen’s National Rally party. Candidates of the far-right party faced off against Macron’s Ensemble coalition in 109 districts. In prior years, voters of all parties would coalesce behind the establishment candidate regardless of ideology to keep the far right out — the “cordon sanitaire” or “republican front.” But that cordon dropped on Sunday, with National Rally candidates winning 54 of those races with backing of other parties’ voters. For many, it was more important to beat Macron than to block the far right.

Macron’s allies may think that they can stay the course by allying with the traditional conservatives, Les Republicans, and their allies. But that alliance would come at a high price. The Republicans’ coalition received 11 percent in the first legislative round, compared with the 4.8 percent that its presidential nominee, Valérie Pécresse, received in the first round of the presidential contest. Le Pen, meanwhile, received 23 percent of the first-round presidential vote while her party got only 19 percent in the legislative first round. Many conservatives, it seems, sympathize with Le Pen and would back National Rally if the Republicans simply became Macron’s enablers.

That’s likely why the Republicans’ leader has said a coalition with Macron would “be a betrayal of our voters.” This means the Republicans hold the upper hand in any negotiations and would likely demand key ministries — including the premiership — to show they will exert real power in Macron’s government. Macron would surely resist handing them the keys to the palace just to stay on top.

But even if Macron does give in to the Republicans’ demands, doing so would only delay the reckoning that Macron and the French establishment must face. French voters are fed up with a stagnant economy that does not spread wealth to regions outside Paris and the major cities. They are tired of rising crime that often afflicts these communities more than the affluent places where Macron voters dominate. Many want to reassert traditional French culture and dramatically restrict immigration, especially from France’s former African colonies. No short-term deal will arrest the establishment’s decline unless they resolve these challenges.

Italy is a warning sign for Macron and the elite. That country had its Macron moment when it elected television mogul Silvio Berlusconi as premier in 1994. He promised to shake things up, but instead alternated governments with the center-left that failed to end economic stagnation. By 2018, Italians had had enough. The centrist populist Five Star Movement won the competition for the Chamber of Deputies with 33 percent while populist parties of the right — Lega and Brothers of Italy — took another 22 percent. The Five Stars have now collapsed due to internal disagreement, and polls show the Brothers of Italy, a party descended from the neo-fascist Italian Social Movement, leading with 22 percent. Giorgia Meloni, Italy’s version of Marine Le Pen, is likely to be the next Italian prime minister after next year’s election, ruling in coalition with Matteo Salvini’s populist — and pro-Russia — Lega.

European elites like to boast they stand for democracy, but democracy starts at home. The French people want a nation that cares about all of its citizens, not just the educated few. Macron’s challenge is to deliver that, regardless of the policies he employs. If he fails, then Macron — often described as a modern French monarch — should recall the saying attributed to Louis XV: “Après moi, le déluge.” 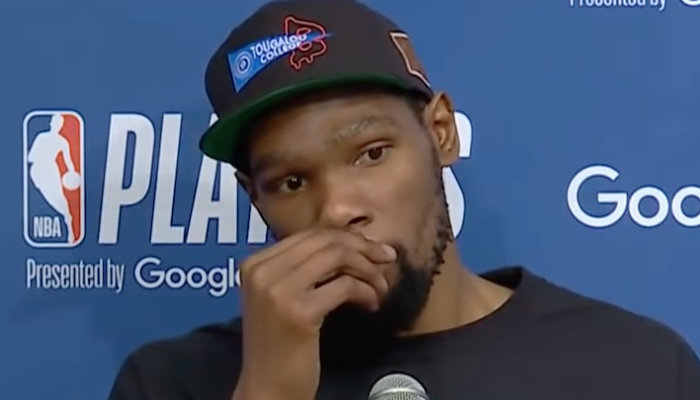