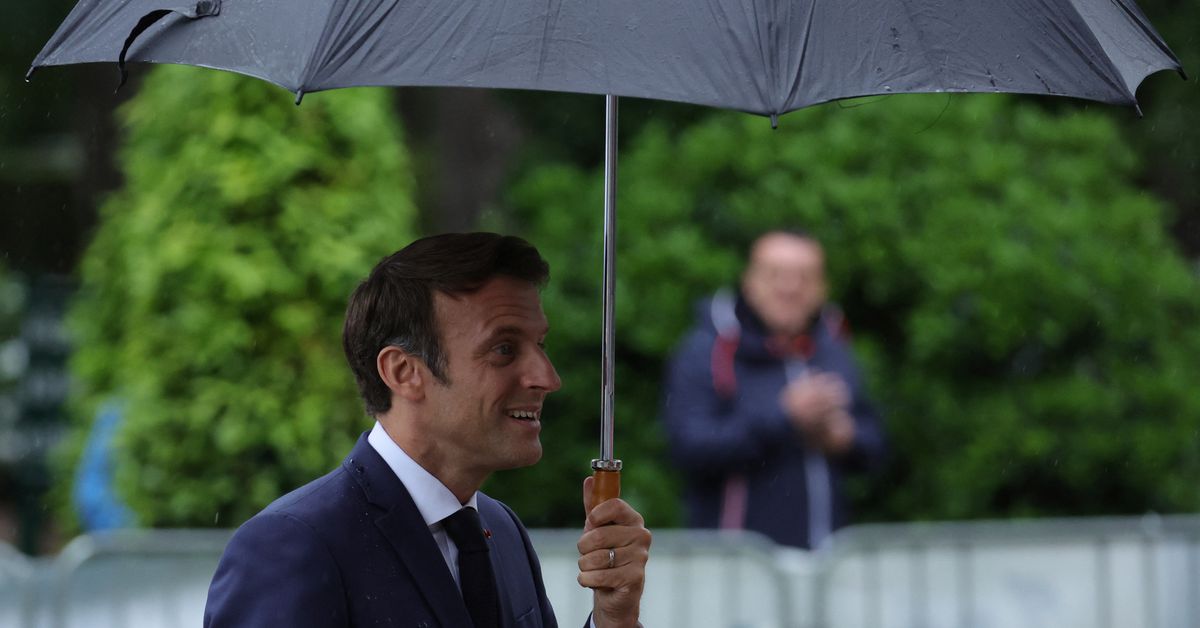 French President Emmanuel Macron leaves after voting in the second round of French parliamentary elections, at a polling station in Le Touquet-Paris-Plage, France, June 19, 2022. REUTERS/Pascal Rossignol

PARIS, June 19 (Reuters) – French President Emmanuel Macron and his allies on Sunday lost their absolute majority in the National Assembly and with it control of the reform agenda, a crushing outcome for the newly re-elected president. read more

There is no set script in France for how things will now unfold as Macron and his centrist Ensemble bloc seek a way forward to avoid paralysis. Here are possible scenarios.

This was the rule during the Third and Fourth Republics pre-1958, but coalitions were so unstable that governments often lasted only a few months or so.

This instability, which some observers say even led to France’s early defeat to Nazi Germany in 1939 by leaving the country unprepared, is why post-war leader Charles de Gaulle drafted a new constitution for the Fifth Republic with wide-ranging presidential powers and a two-round system that was designed to give the president a strong majority.

As a result, coalition building has not been a feature of post-war politics in France, leaving the political class with minimal experience or tradition in consensus building, unlike other countries such as the Netherlands or Germany.

Macron may still try to reach out to the conservative Les Republicains party, the only mainstream party with the numbers to push him over the 289 threshold for an absolute majority.

Last week, Macron quietly reached out to the head of the Senate, LR veteran Gerard Larcher, a government source told Reuters, suggesting he was paving the way for such a scenario.

Senior LR officials, however, were on Sunday swift to pour cold water on a formal coalition.

DEALS ON A BILL-BY-BILL BASIS

If a coalition is not possible, the president might have to deal-make on a bill-by-bill basis.

Only once before in the Fifth Republic has a president with a minority government been left negotiating deals on a bill-by-bill basis.

In 1988, the Socialist president Francois Mitterrand failed to secure an absolute majority and during the next five years had to seek compromises with other parties, sometimes with the centre-right, on other occasion with the once-powerful Communist party.

Major legislation, such as the creation of a tax to help finance social welfare still in place today — was enacted although sometimes the bills passed by only a handful of votes.

Les Republicains, the party of former presidents Nicolas Sarkozy and Jacques Chirac, would be the obvious partner, in particular on economic policy.

The same senior LR officials who dismissed the prospect of a coalition said their party would be open to approving legislation on a case-by-case basis.

“If some bills go in the right direction, obviously LR will vote them, but there will be no pact whatsoever with Emmanuel Macron,” said Cecile Richez, deputy head of LR.

Macron’s government spokeswoman, Olivia Gregoire, said the government would reach out to moderate voices from the left and right.

Sources close to Macron also say LR may at some point split in two, with some lawmakers persuaded to defect to Ensemble.

In either scenario involving conservative support, the position of Prime Minister Elisabeth Borne, a technocrat who hails from the left, becomes more perilous.

If French parties fail to agree on anything, paralysis will ensue. A minority government would have only limited administrative power, and may not even be able to pass the budget bill at the end of the year.

As president, Macron has the power to call a snap parliamentary election anytime. He may want to take the risk after a prolonged period of paralysis.

But he is not assured of getting a majority the second time round.

Jacques Chirac famously lost his majority when he called a snap election that he thought he would win in 1997, ushering in a period of cohabitation with a Socialist-led new majority and losing virtually all levers of power.

Should Macron lose again, he won’t be able to call a new election before another year. Calls for institutional reform, and perhaps even Macron’s resignation, would certainly become stronger. 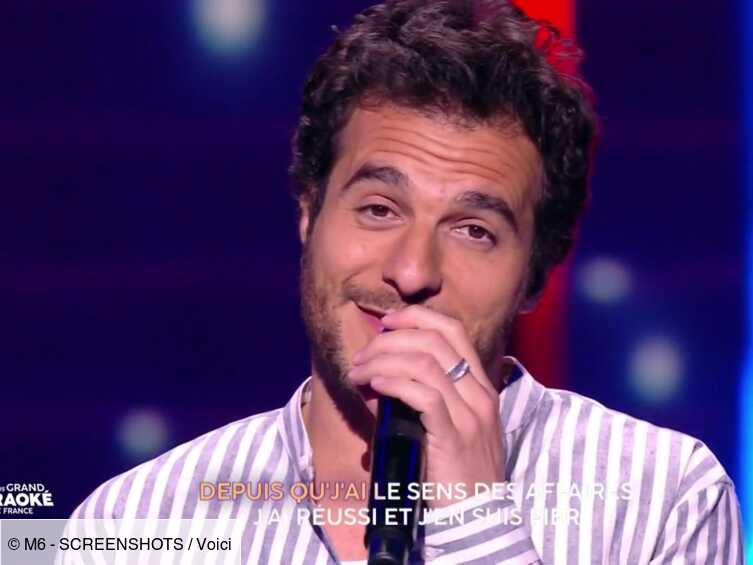