French President Emmanuel Macron will speak to the nation on Wednesday for the first time since the country was plunged into political crisis after he lost control of parliament and opponents ruled out any form of coalition or pact.

While he has enjoyed full control over parliament since 2017, Macron now needs to find support from opponents, after voters angry over inflation and his perceived indifference delivered a hung parliament on Sunday.

He has spent two days consulting leaders of opposition parties, but there has been no sign of any of them willing to play ball. It leaves him looking at the prospect of having to enter into likely messy negotiations on every single bill – though much is still up in the air.

Macron has not yet publicly commented on the election result, but his silence has concerned some allies and opponents who had wanted him to speak before heading off for a week of international meetings abroad, including EU, G7 and NATO summits.

“He needs to show the French that he is changing his policies, method and that he has heard what the French are telling him,” senior conservative politician Michel Barnier said. “The French don’t feel they have been respected by him.”

Divisions also emerged among Macron’s allies on whether his centrist alliance should rule out any deal at all with far-right lawmakers or work with them on an ad hoc basis.

Some of Macron’s ministers have been unequivocal about not working with Marine Le Pen’s National Rally (RN), which secured its largest ever contingent of lawmakers in the elections and is now the second-biggest party in the lower house of parliament.

“Let me be absolutely clear, there cannot be any alliance, even a circumstantial one, with National Rally. We have no ideas in common with the National Rally,” European Affairs minister Clement Beaune told Europe 1 radio on Wednesday.

Others, such as Francois Bayrou, a close centre-right ally, were less clear cut.

“There are people on the right, on the left, in the centre, on the extremes. They have the right to be there, there is nothing illegitimate. We have to find a harmony so that all these sensitivities enter into the symphony that is democracy,” he told France Inter radio.

Voters delivered what is for France a rare hung parliament, with Macron’s centrist alliance 44 seats short of an absolute majority, and the far right and a broad left wing alliance that includes the far left, battling to be the main opposition force, while the conservatives could be kingmakers.

An Elabe poll published on Wednesday showed that 44 per cent of French people supported the idea of case by case negotiations and fewer than 20 per cent approved the idea of a coalition or a government of national unity, a suggestion Macron had made to some of the party leaders over the last couple of days.

Adding to Macron’s woes, the Paris public prosecutor’s office said on Wednesday it had opened an investigation into allegations of rape against Secretary of State for Development and the Francophonie Chrysoula Zacharopoulou after two complaints had been received.

Officials at her office did not immediately respond to a request for comment.

French President Emmanuel Macron lost control of the National Assembly in legislative elections on June 19, a major setback that could throw the country into political paralysis unless he is able to negotiate alliances with other parties.

Our Morning Update and Evening Update newsletters are written by Globe editors, giving you a concise summary of the day’s most important headlines. Sign up today. 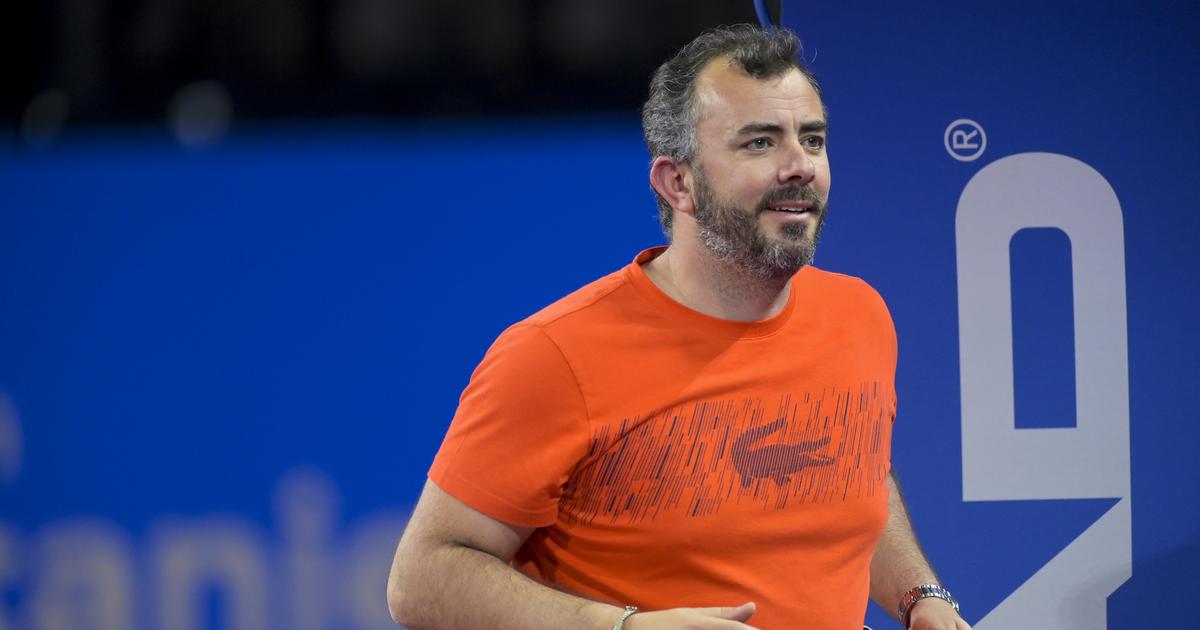 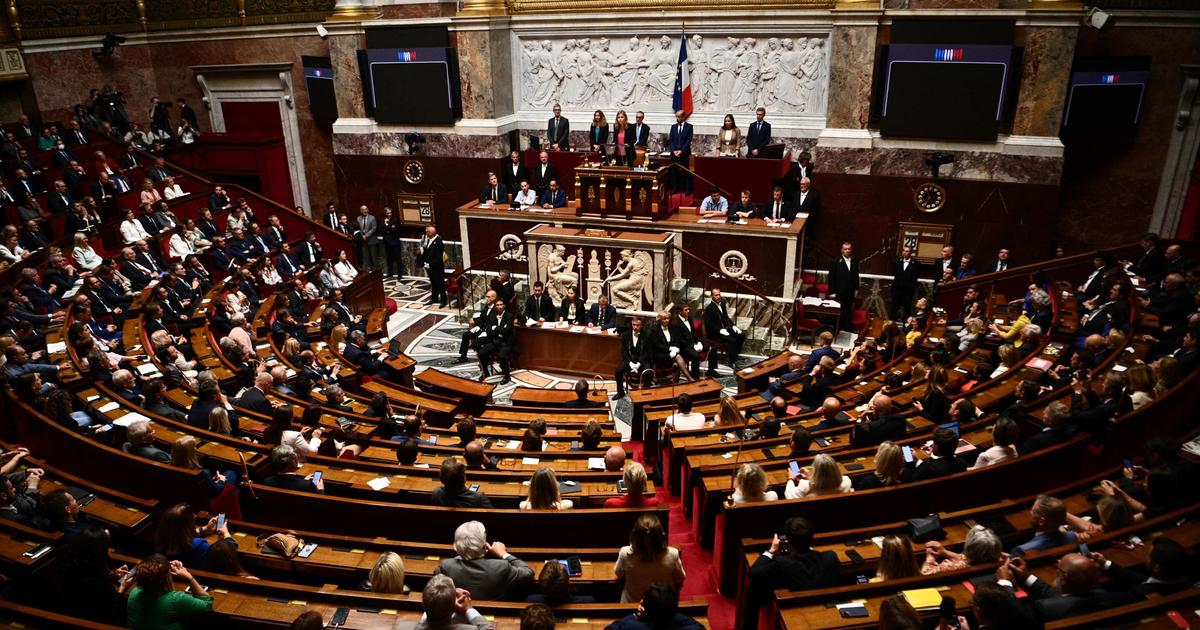 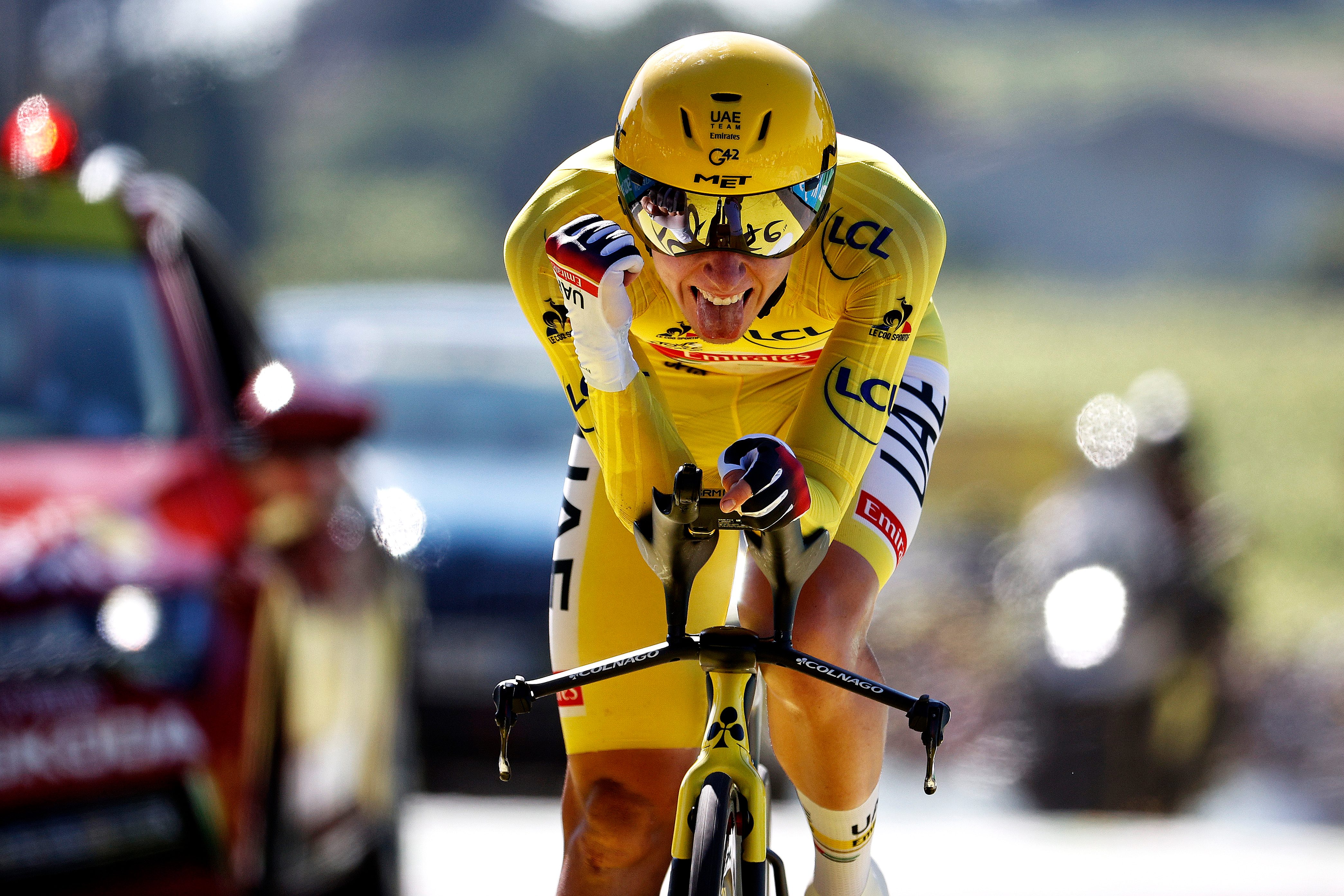