The American singer Kanye West is being rumored of dating the Russian model, Irina Shayk. However, this rumor turned to be true, as both of them were spotted together in France, on a vacation. Notably, the fans are claiming that Kanye West appears to be shaking off his divorce from Kim Kardashian.

As per the pictures obtained by the media, notably give an idea that the “All of the Lights” rapper can be seen on vacation in Provence, France, with the Russian-born model. However, the couple was seen on Tuesday, which also happened to be West’s 44th birthday. Kanye West was noticed putting on a very rare grin. On the other hand, Irina Shayk was seen in a white crop top and black pants. Kanye West and Irina Shayk walked through vineyards in the South of France.

Irina and West were accompanied by a group of people while walking the grounds of a luxury boutique hotel. However, it is not yet clear about the total members spotted with them. Notably, this is the first outing of Kanye West with any of the women, other than Kardashian amid their split. On the other hand, Irina Shayk was initially dating Bradley Cooper, the father of her young daughter Lea.

In February, the “Keeping Up With the Kardashians” star Kimberly Noel Kardashian West appealed for divorce from Kanye West. Kim and West were together for about seven years of marriage and have four children together. However, Kim still signs her autographs with the last name ‘West.’ She also gave West shoutouts to him this week, mentioning, that she’d love him “for life.”

On the other hand, Irina is also on good terms with the “Hangover” star.  The former couple was many times spotted together, spending time with one another. She said, “My past relationship, it’s something that belongs to me, and it’s private. It’s just a piece of my inner self that I don’t want to give away.” 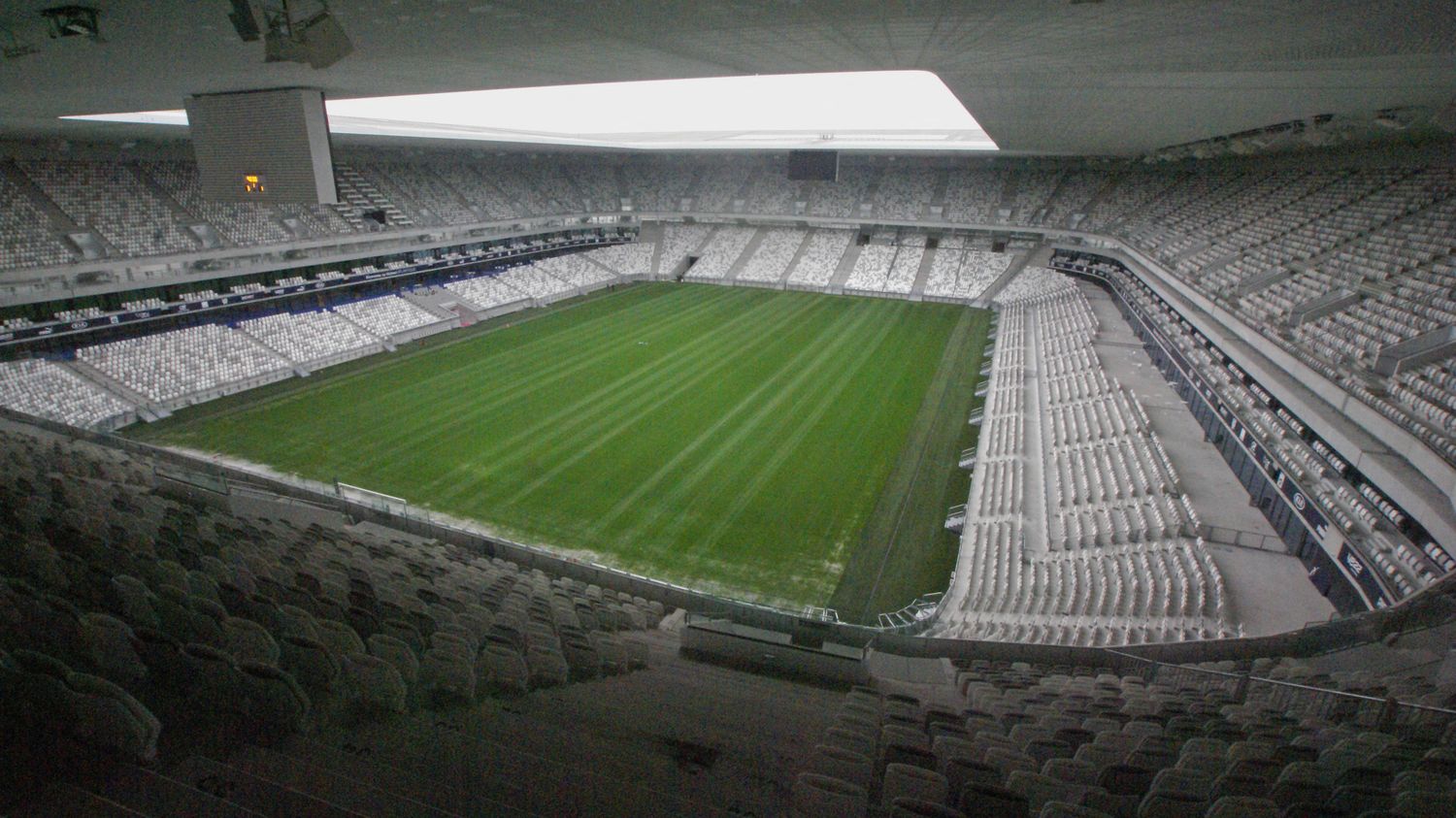 Nick is a qualified writer and a blogger, who loves to dabble with and write about technology. While focusing on and writing on tech topics, his varied skills and experience enable him to write on any topic related to tech which may interest him. [email protected]

Eiza González and Paul Rabil are dating each other!
FDA approves the weight loss drug!
Comment